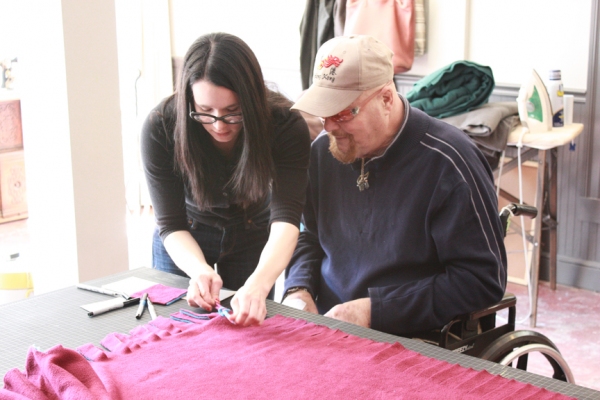 ARTS & SKILLS Service was a project that re-staged a World War II-era collaboration between the American Red Cross and the San Francisco Museum of Modern Art. "Here in San Francisco over fifteen hundred men a month are being sent out from our three military hospitals with a new weapon in their hands: a skill or craft with which to fight discouragement or boredom..." Sophie Morris Kent on Arts & Skills, 1944 On the occasion of SFMOMA's anniversary exhibition "75 Years of Looking Forward," I was commissioned to research and reenact self-selected episodes in the history of the Museum's public programs. What began as an artist residency evolved into a series of interactive installations, public conversations, hands-on workshops and other exchanges in which I brought Bay Area makers, veterans, art students, and art therapists together in dialogue through forms of making and doing. In ARTS & SKILLS Service, I enlisted a volunteer corps of artists and craftspeople to teach hands-on workshops to military veterans, in order to engage in dialogue through creative skill-shares. At gatherings at SMITHS, SFMOMA's original location at the War Memorial Veterans Building at San Francisco City Hall, and the FOR-SITE Foundation Exhibition Pavilion in the Presidio, we shared the research, resources, ideas and questions occasioned by the project. In 2011, I began partnering with Swords to Plowshares, a San Francisco-based non-partisan veteran service organization whose program SHOUT! for Women Veterans was inspired by the notion that the arts encourage expression and healing. In 2012, I led a series of workshops on the theme of trench art: objects made by soldiers, prisoners of war, or civilians, where the object’s making and materiality are directly linked to armed conflict or its consequences. Along with collaborators Amber Cady and Helena Keeffe, I presented historical trench art objects as “conversation pieces,” then demonstrated many of the skills needed for making the objects.
ARTS & SKILLS Service 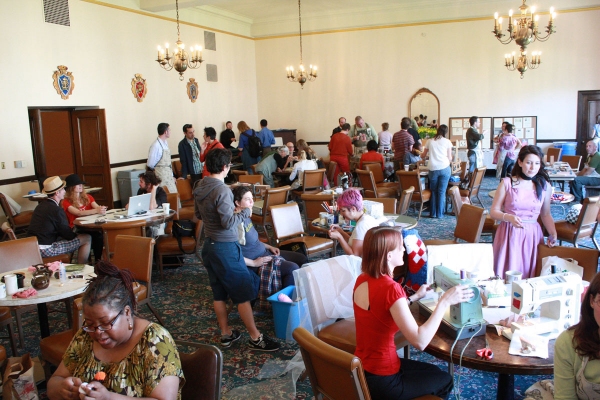 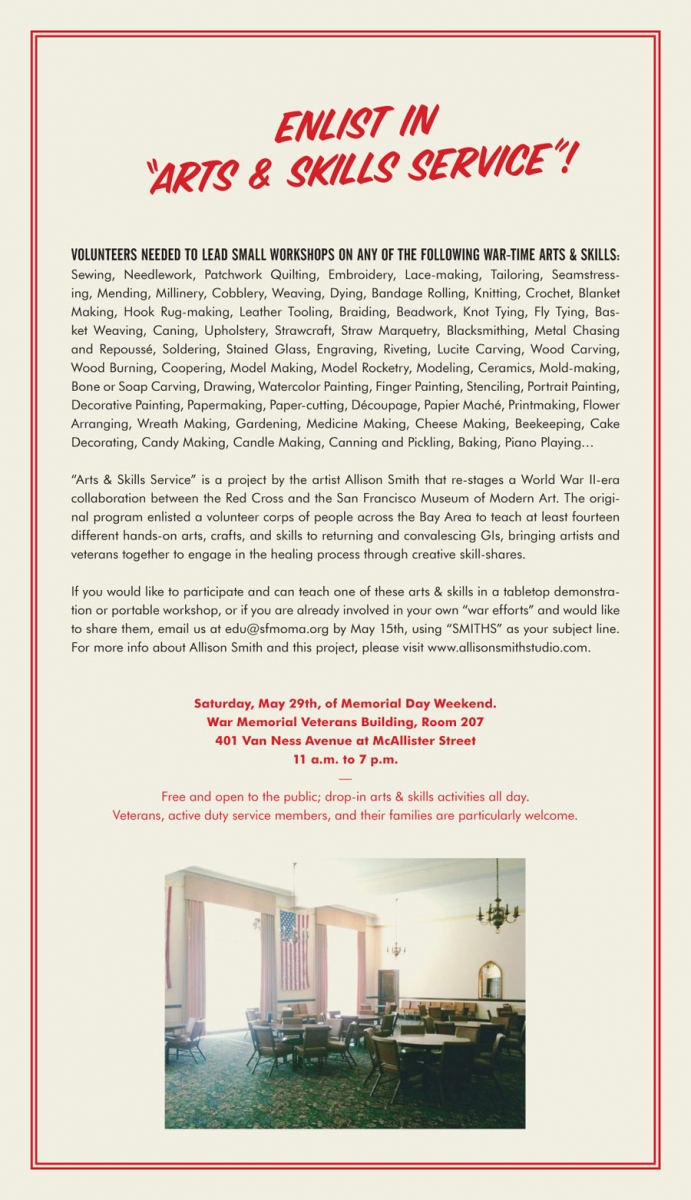 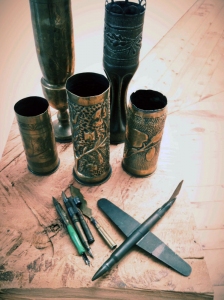 During World War I, German, French, Belgian, and British soldiers made flower vases by engraving brass artillery shell casings with images of flowers, birds, and insects. American Soldiers in the Vietnam War carved their names into metal mess kits and incised Zippo lighters with personal symbols and slogans. From medals of honor to body armor and tattoos, this three-day workshop explored techniques of permanent mark making. Participants made rubbings from original trench art vases, heard music created from “lyrics” engraved on Zippo lighters, and learned basic printmaking techniques in order to make an edition of prints using their own imagery. 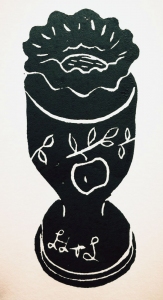 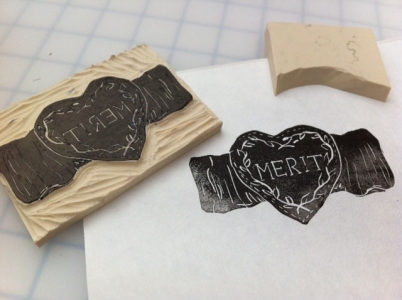 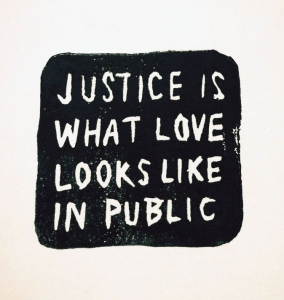 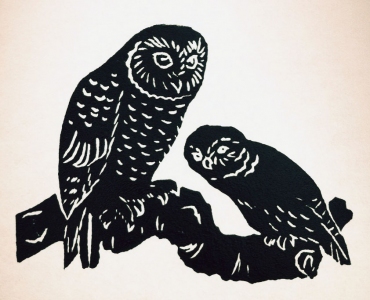 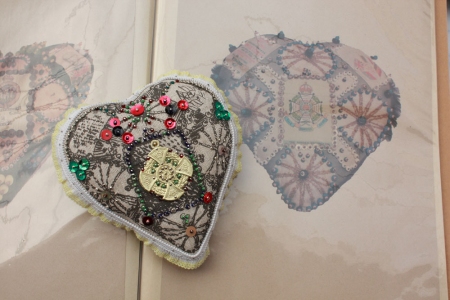 During World War I, British soldiers recovering in hospitals created elaborately beaded pin cushions in a variety of forms including hearts and stars, while Turkish prisoners of war created colorful beaded snakes and lizards. Whether to pass the time, stave off boredom, or survive the situation, handiwork has an age-old connection to comfort and healing. In this three-day workshop, participants created soft sculptures using fabric, glass beads, sequins, embroidery, and beaded crochet techniques in order to make their own contemporary love tokens and souvenirs of survival. 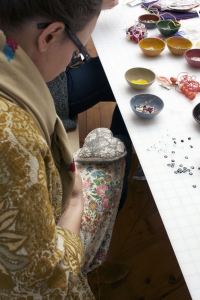 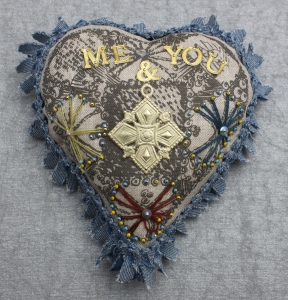 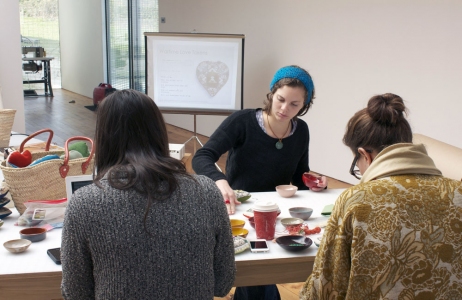 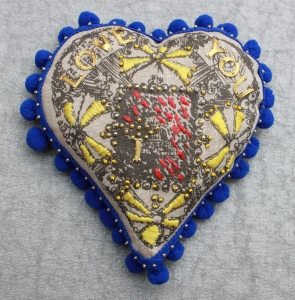 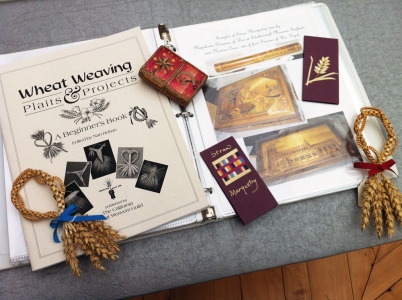 During the Napoleonic Wars, French prisoners of war interned in British prison camps created a variety of boxes, models made from soup bones, marquetry boxes and other objects using cut, dyed, and braided straw. During World War II, Japanese detainees in American internment camps made brooches depicting birds and flowers made of found wood and seashells. Using a variety of natural materials (found wood, bone, wheat, and seashells), participants in this three-day workshop learned basic wood carving/whittling, scrimshaw, straw braiding/wheat weaving, and seashell arts and crafts techniques to make their own sculptural objects in miniature. 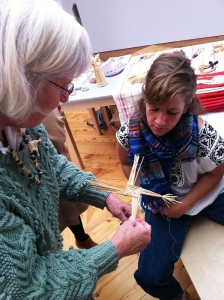 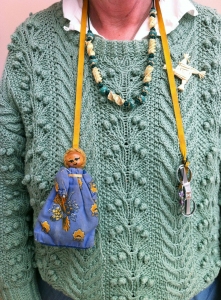 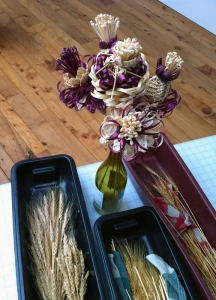 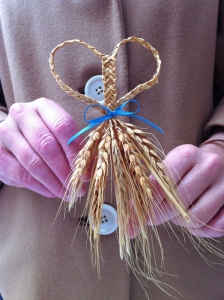 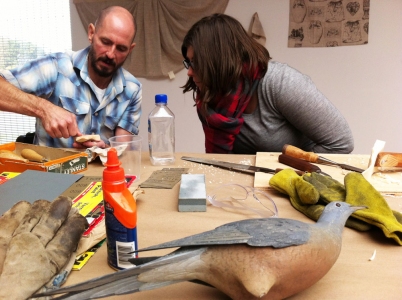 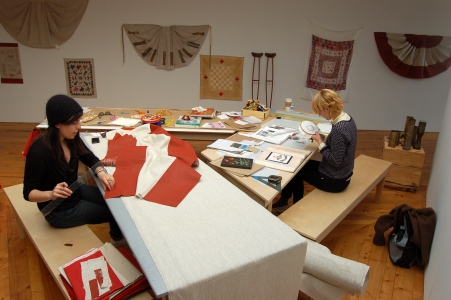 During World War I, embroidered postcards and handkerchiefs were popular souvenirs collected by soldiers and sent home to family members. Throughout many wars, commemorative textiles have been printed or woven and made into bandanas and clothing. These textiles express public opinions about war, reflecting wartime attitudes of patriotism, protest, and sacrifice. In this workshop, participants will learn basic fabric printing and embroidering techniques in order to create their own commemorative textiles. 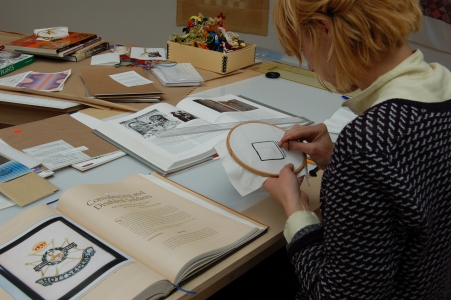 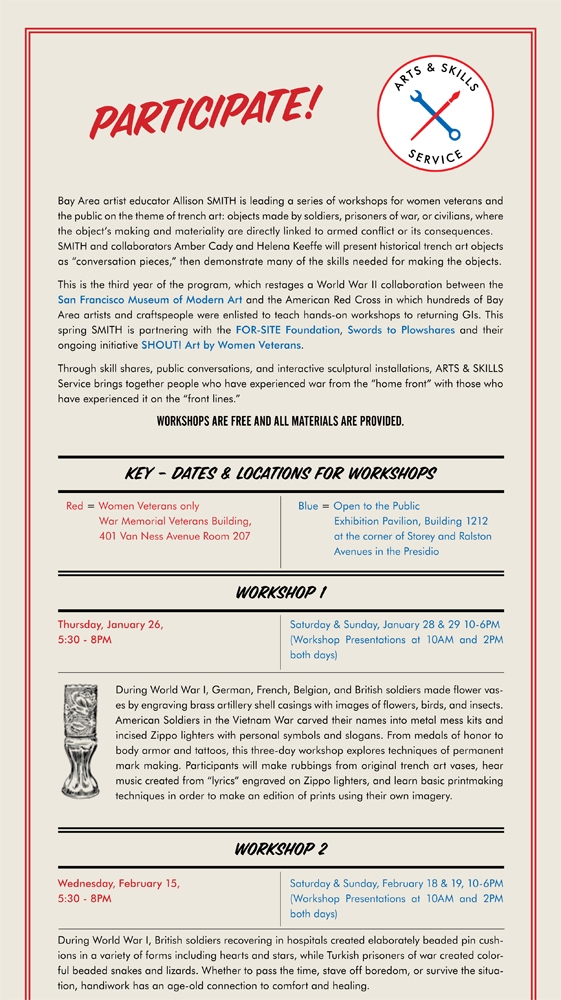 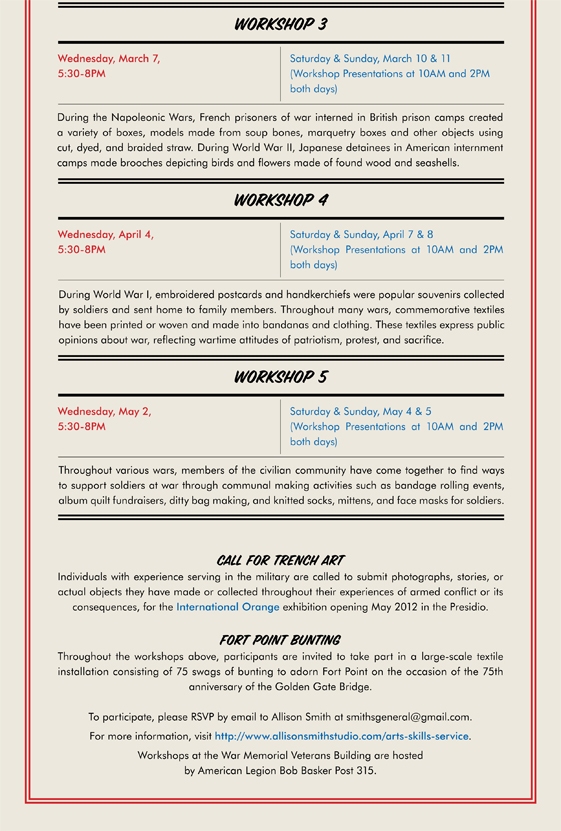